Apple and Google dominate mobile computing, but their different iOS and Android platforms force developers to make the same app twice to reach both audiences.

This technical hurdle has plagued the industry for years, causing delays in app availability. Smaller companies often lack resources to hire one team for iOS and another for Android, so they must create their app for only one platform first.

That's spurred the creation of software tools that try to bridge the development gap. Other services aim to make app development itself easier with no-code or low-code solutions.

"Developers would in general love to be able to say, 'Okay, you and I write it once. And then I don't need to choose between iOS and Android' — it just runs on both at the same time," said Jason Nieh, a computer science professor at Columbia University. "That's been a holy grail in computing if you will for many, many years to try to do this, and there have been a variety of pieces of work to try to look at different ways to try to overcome that problem."

Read about some of the best tools and methods to bridge iOS-to-Android app development.

In the digital space, your competition is everyone 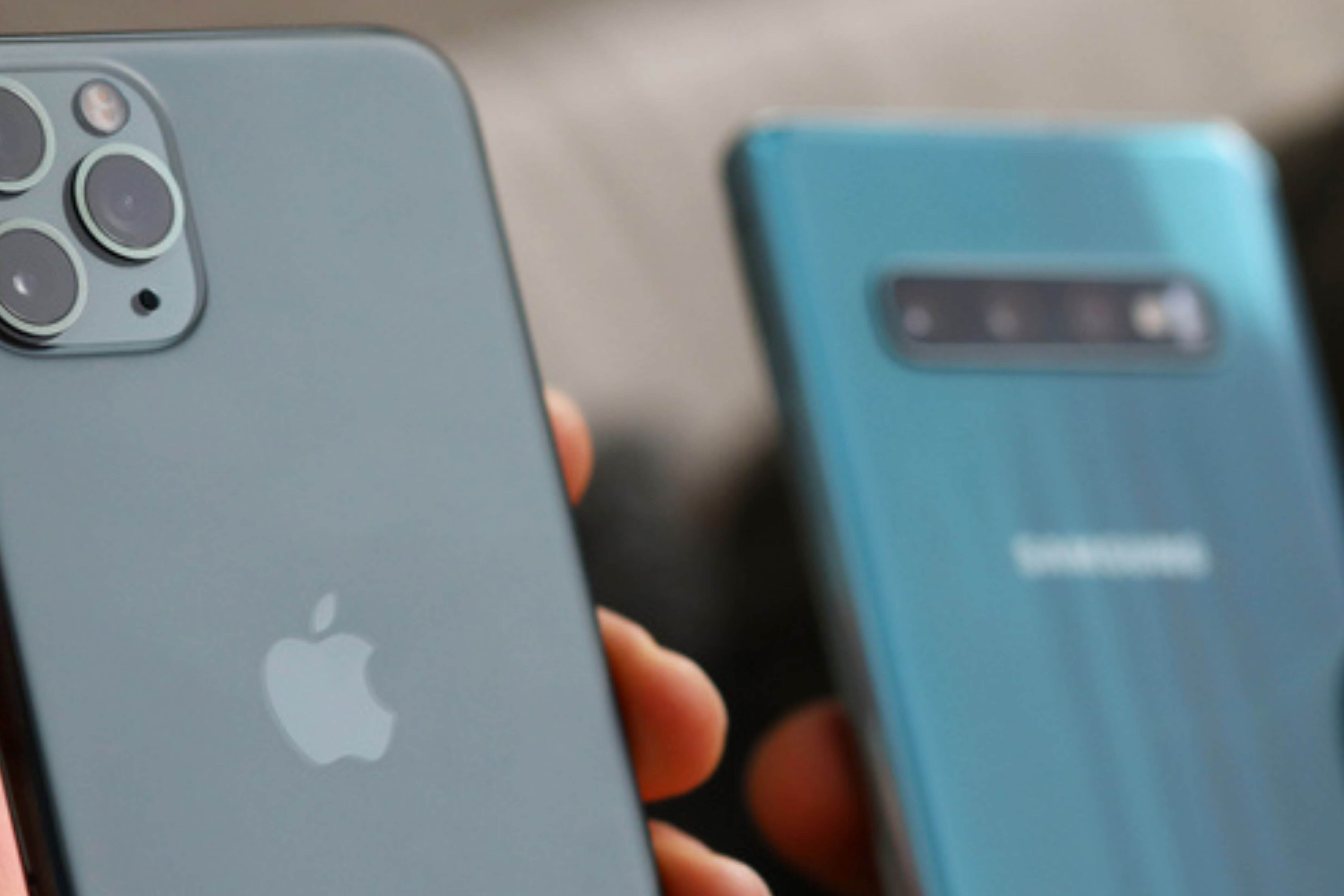