Exciting news, the dawn of a new season of ‘’The Expanse’’ is upon us which will be released on 16 December. Is AI able to predict if season 5 will also be a binge-watching worthy season?

The Book Collection vs the TV Series

The books from The Expanse score really high on GoodReads, between 4.2 - 4.4 out of 5 stars. This means that the TV series have a chance to rock also in season 5 if they stay true to the book’s storylines.

We talk about AI, so let’s get our hands on some data: we gathered all the text from the books and tv series episodes subtitles. We know that the tv series has very little voice-over and is  mainly dialogue-driven.  This is why we first extract the dialogues from the books and then we can make the comparison with the tv subtitles. The next step is to use AI to analyse the text content which is also known as natural language processing. We use the AI model Universal Sentence Encoder from Google to score the similarities between the dialogues from the book and the tv series subtitles.

Numbers are great, but what are we looking at?

Now that we have the similarity scores, let’s plot them together and let’s see what results we  get. Of course, raw numbers by themselves aren’t informative. That’s why we run exactly the same analysis for the beloved series Game of Thrones...well, ‘’beloved’’ that is until critics burned it into the ground for season 8. Now we can look for patterns in the similarity scores by comparing them between The Expanse and Game of Thrones.

Thanks to the benchmark, it immediately catches the eye that the similarity scores for The Expanse are much higher than those for Game of Thrones. More importantly, we see a big difference when we compare the orange trend lines between the two series. While The Expanse shows a slightly increasing trend, Game of Thrones shows an ever-decreasing trend.

AI says that Season 5 will be awesome

Thanks to the 4.4 GoodReads score for book 5 and the fact that high similarity scores imply that season 5 will stay close to the storylines of this book, we can conclude that the new season is going to be a good one.

This analysis shows that by combining multiple data sources with AI techniques like natural language processing you can draw surprisingly strong conclusions. Moving forward as a  next step, we are looking into ways to build an AI predictive model on top of this work which can predict the IMDB ratings for next season.

Let me know how you would all feel about this and share your ideas with me? You can leave your comment on my Linkedin page. 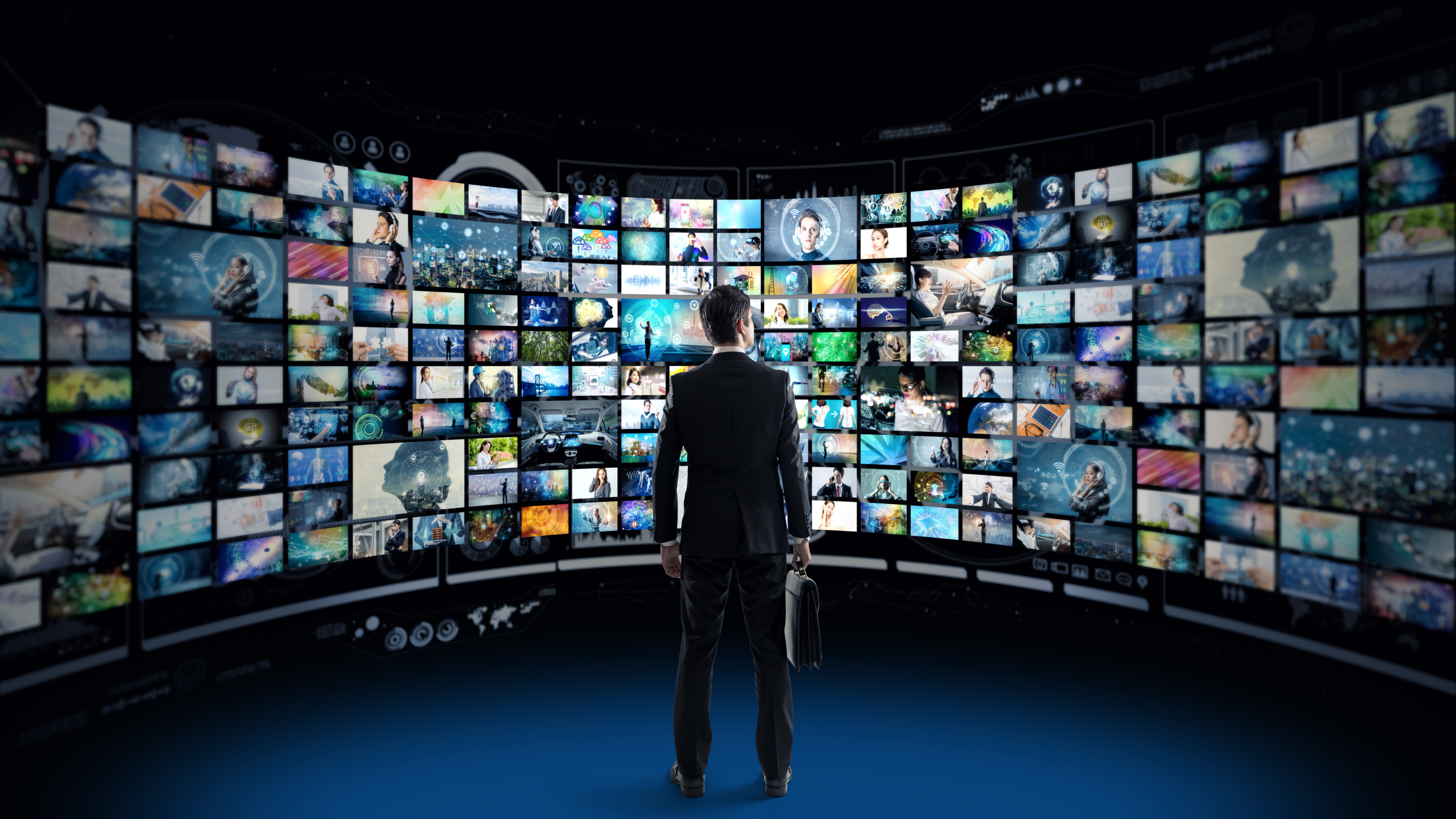