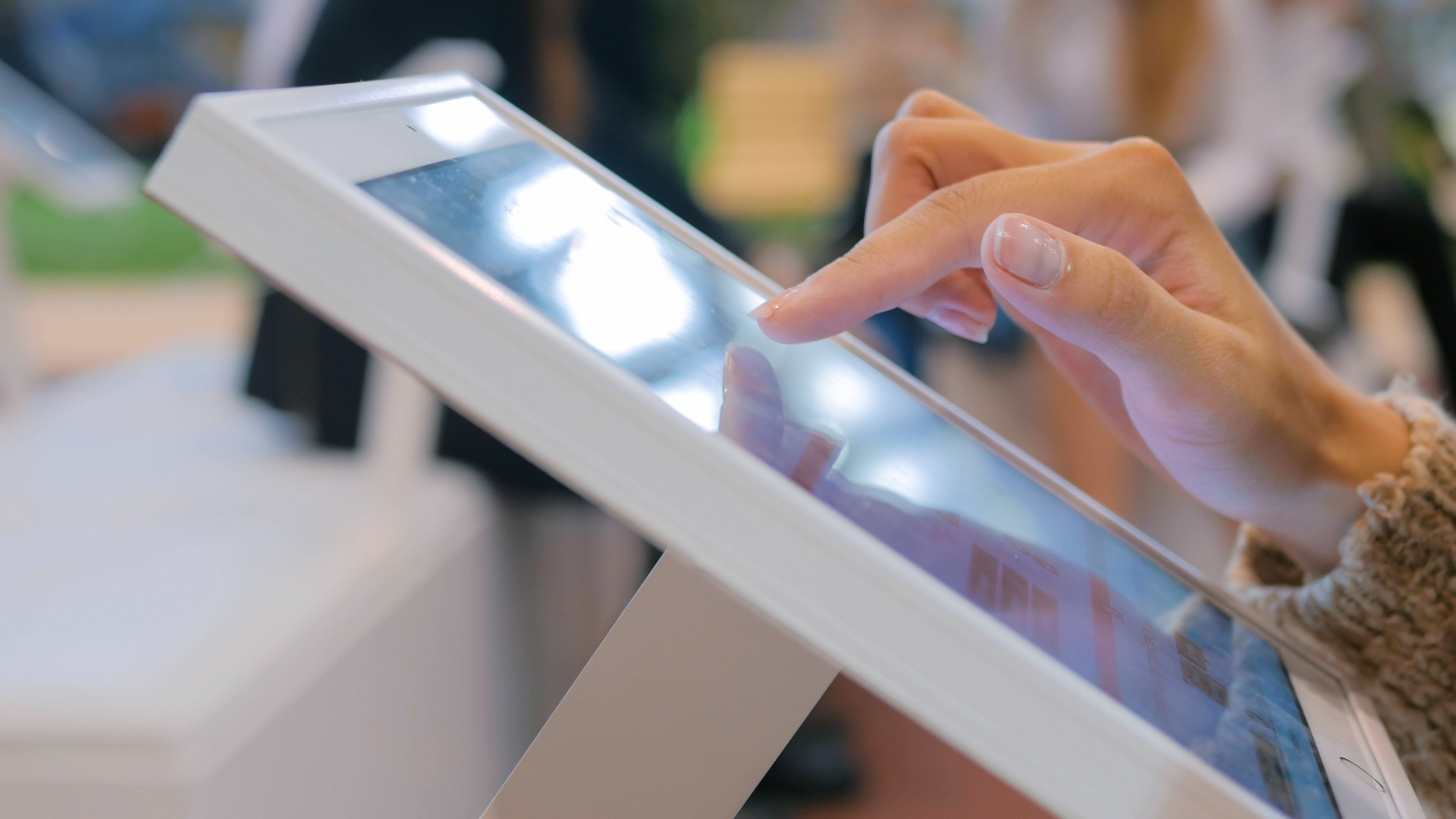 Reshaping Retail Operations: The Role of AI in 2020 and Beyond
Read More
Amsterdam

Mobiquity Featured in GCN: Pandemic-era app development, or how *not* to launch an app

Mobiquity Featured in GCN: Pandemic-era app development, or how *not* to launch an app

To see the original publication of this article visit GCN Publication.

With agencies rushing to launch new apps to respond to the  coronavirus outbreak, some could find themselves in an unwelcome spotlight due to an app failure. The missteps of the Iowa caucus app development process shows how not to develop and launch an app on a quick timeline.

The app used to report Iowa caucus results was called an “epic fiasco.” It was riddled with problems -- from difficulties downloading to login issues. Frustrated precinct chairs ultimately abandoned the app and turned to a telephone hotline system -- which was quickly overloaded with calls.

The first mistake the Iowa Democrats made was the truncated timeline. The app was developed in two months with virtually no time to determine whether it would work consistently, much less perform extensive testing for security concerns. On the night of the caucus, this lack of testing proved disastrous. The app perfectly recorded all data input by users -- yet, incomplete reporting of the voting results, caused by a bug in the code, spawned the resulting chaos.

The other problem in the app’s development was the failure to account for real-world conditions: a high volume of users, unreliable internet access and the user experience. Caucus night was the first time the app had seen such a high number of users, resulting in its poor performance in a critical moment. But even if the app could have handled the number of people attempting to download and use it, reliance on the internet proved to be a problem in more-rural areas of the state with limited internet or mobile data connections. Only 25% of Iowa’s 1,700 precinct chairs were able to download the app at all, much less submit their results.

Even in areas where the internet worked well, users became frustrated because the app was difficult to use. The app was not released on the official iOS and Android app stores, but through a mobile app testing platform -- making installation a confusing, difficult and sometimes impossible task for Iowa’s older precinct captains, some of whom still used flip phones. The two-factor authentication process, implemented for security concerns, also made the user experience slow and cumbersome.

The cascading problems meant the winner of the caucus was not declared until Feb. 29 --almost a full month after the caucus.

How to avoid an app catastrophe

With the coronavirus pandemic pushing public- and private-sector organizations to pivot from in-person to online and mobile service quickly, the lessons learned in Iowa are more important than ever.

Any dev team that wants to avoid a disaster should pay attention to the lessons learned in Iowa  and fully understand how important testing, planning and proper forethought are to successful app development.

Quickly deploying an app during the pandemic isn’t out of the question. By keeping these lessons from Iowa top of mind and working with the right partner, agencies can successfully launch an app that supports business processes and reaches the right audience efficiently.

Reshaping Retail Operations: The Role of AI in 2020 and Beyond

Mobiquity Minute: How to Create a Touchless Experience 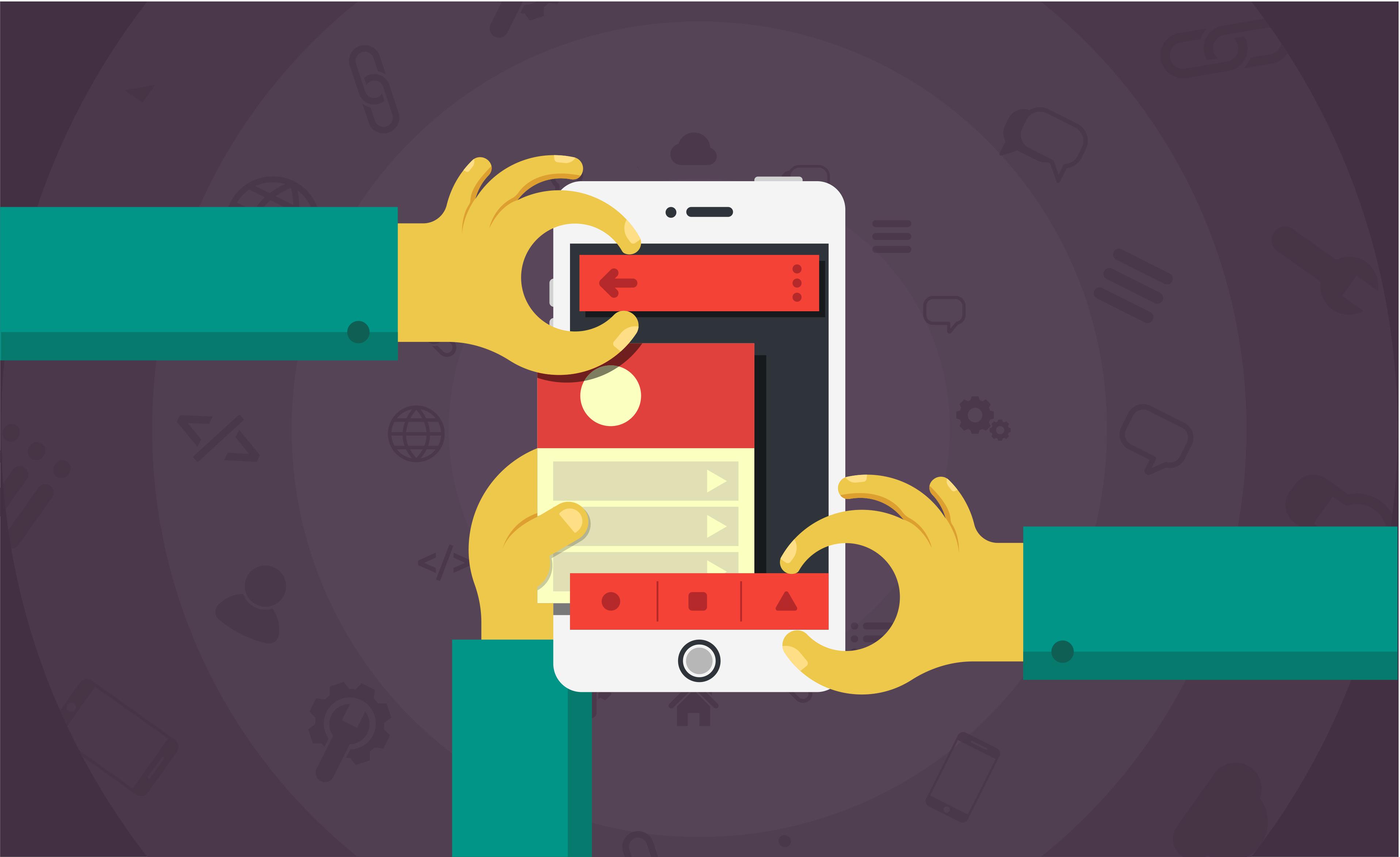