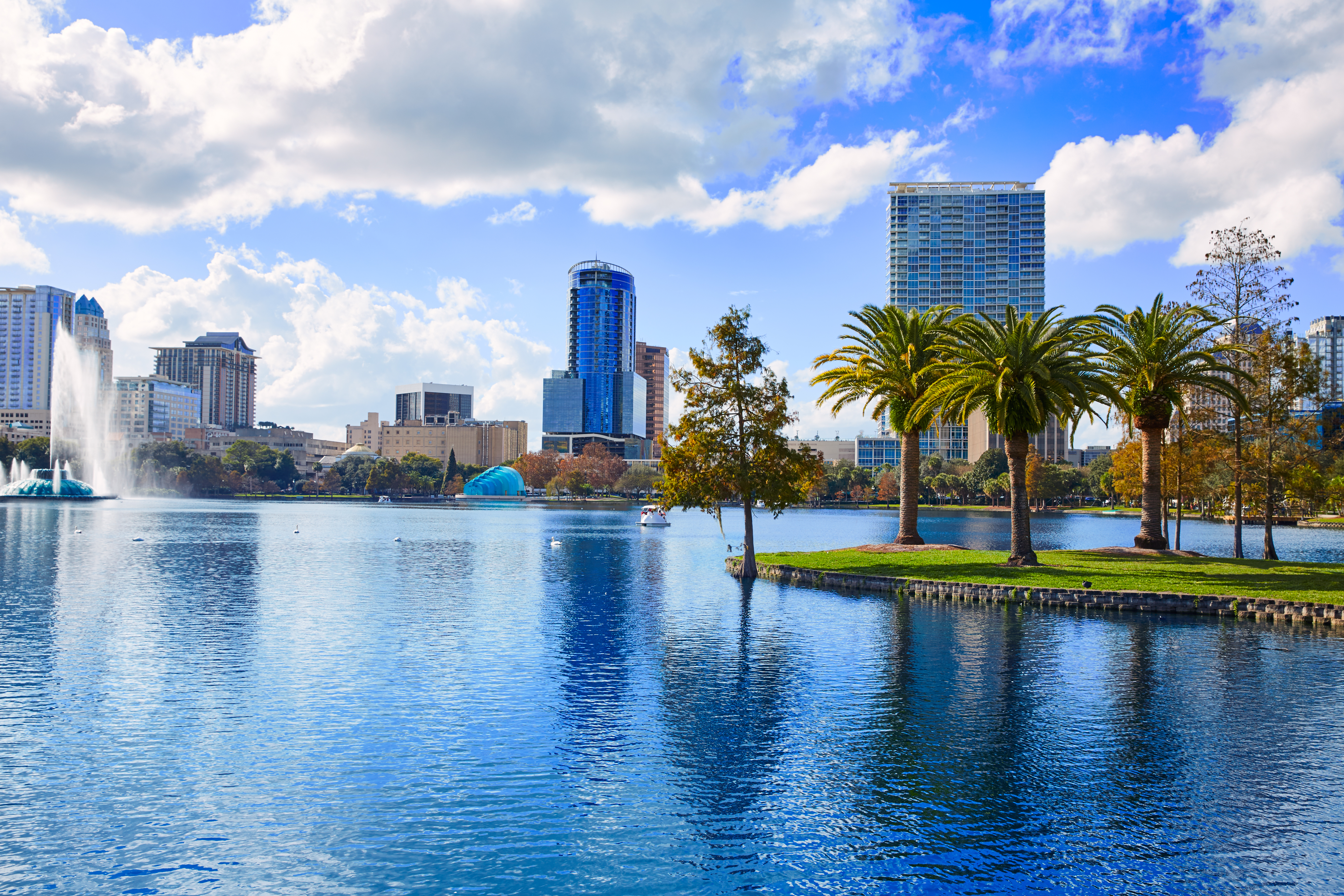 Did you hear about Petlexa?

Introduced late last week, this new feature available on all Echo devices allows dogs, cats, and other pets to engage with Alexa just like us humans. Using Petlexa, our four-legged friends can activate smart toys, watch their favorite animal movies, start Spotify playlists, and even order food and treats from Amazon.com. While my dog hasn’t tried it just yet, I have a feeling she’ll really like it. (Maybe the apple doesn’t fall too far from the tree after all.)

Before all of you crazy pet owners start Googling how to install it and the rest of you ask what Amazon was thinking, I should probably clue you in. Petlexa was an April Fool’s joke. The same goes for Google’s “new” virtual assistant, Google Gnome. In its gag, Google “unveiled” a version of its Google Home meant specifically for the outdoors. While he’ll turn on your garden hose and tell you the weather, he isn’t about to start playing your favorite TV show as you get comfortable on the couch. You can ask his indoor companion, Google Home, for that.

Admit it – you got a good laugh out of these pranks. Maybe you even thought they were real, if only for a split second. As we’ve all come to learn over the years, good April Fool’s jokes have at least one thing in common. They’re somewhat believable, otherwise no one would fall for them.

Petlexa and Google Gnome are no exceptions. The tasks that these virtual assistants “perform” are often carried out by their real world counterparts. Both Alexa and Google Home are enabling the smart home, sharing information like the weather, and, as I recently described, increasingly driving eCommerce. Sure, Alexa might not regularly communicate with my dog, but smart dog toys aren’t far-fetched.

I’ll leave it up to you to decide who really got the last laugh here. Was it us, the voice enthusiasts, enjoying a modern twist on some old-fashioned fun? What about Amazon and Google in making a play on our wishes for a connected world?

Personally, I’ve got my bets on Google Gnome. When asked if a cup is compost or trash, Gnome replies, “We are really all compost if you think about it.”

That’s probably the deepest - and only - thought you’ll ever hear from a garden gnome.

Steve LoSardo To Speak At HIMSS 2020