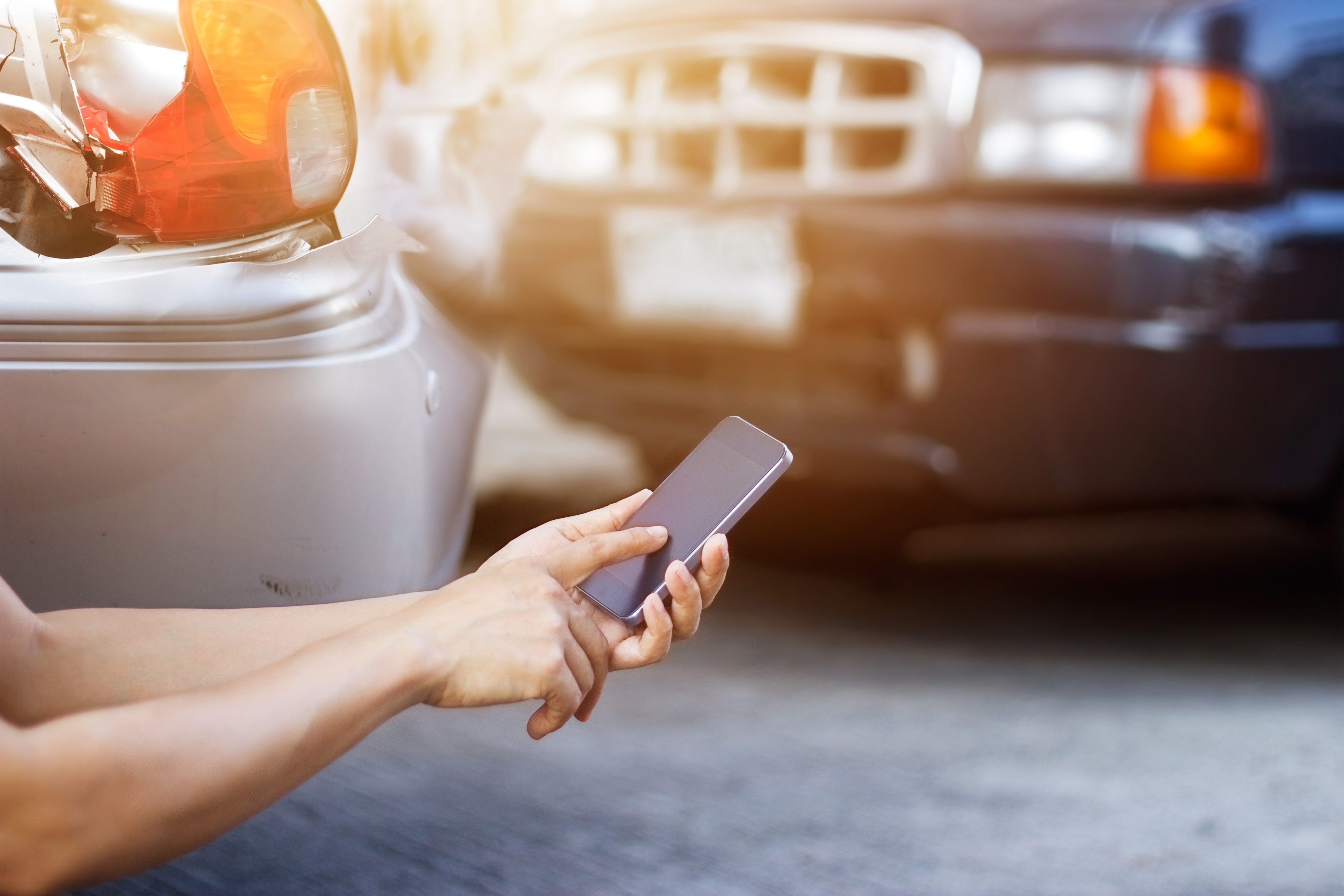 What’s the difference between Amazon’s Alexa and the Atlanta Falcons? She has a ring.

No, this isn’t my inner Patriots fan typing. It’s the response Alexa will give you when you ask her to tell a Falcons burn. For the record, she’ll also provide Patriots burns as well as game statistics and Super Bowl trivia. And just in case you turned off last Sunday's game early, she would have been happy to provide you with live updates (so that you didn’t miss the Patriots impressive comeback, of course.)

Last month, Amazon prepared its virtual assistant for the Super Bowl by adding in several new features. This effort - to provide an engaging audience experience, demonstrate the value of Alexa to the millions of viewers, and perhaps even have a little fun - is hardly surprising. What better context to show off Alexa than an event shaped just as much by big brands as the actual athletes themselves? (More on Amazon’s commercials in a minute.)

In doing so, Amazon revealed a lot about Alexa’s personality and her path ahead. Alexa’s wittiness isn’t just limited to the burns she offered up on each of the teams. If you asked her who she thought would win the Super Bowl, she would respond with the following:

“I think it’ll be a really exciting game with lots of scoring,” she responded today. “The Patriots were favored to win by three points the last I checked, but honestly I think the Falcons offense is going to soar, and they will fly home with the win.”

When asked the same, Google Home would simply reference a poll from USA Today.

For me, these witty remarks show the increasingly human aspect of Alexa that continues to make her resonate with all of us. Sure, it’s possible that her sentiments reflect the feelings of  a few Seattle developers who are still bitter over the Patriots’ win over the Seahawks in Super Bowl XLIX, but in many respects, this just makes her more human. Alexa’s wittiness demonstrates that we’re looking to voice-based solutions as intelligent channels of engagement, and most importantly, that Amazon understands this as well.

As I recently said when discussing Mobiquity’s new global lab for Amazon Alexa, I believe we’re seeing just the very start of voice. While time will tell how it continues to innovate, I’m pretty confident that the Alexa-enabled ordering and drone-powered delivery we saw in Amazon’s TV spot aren’t all that’s to come.