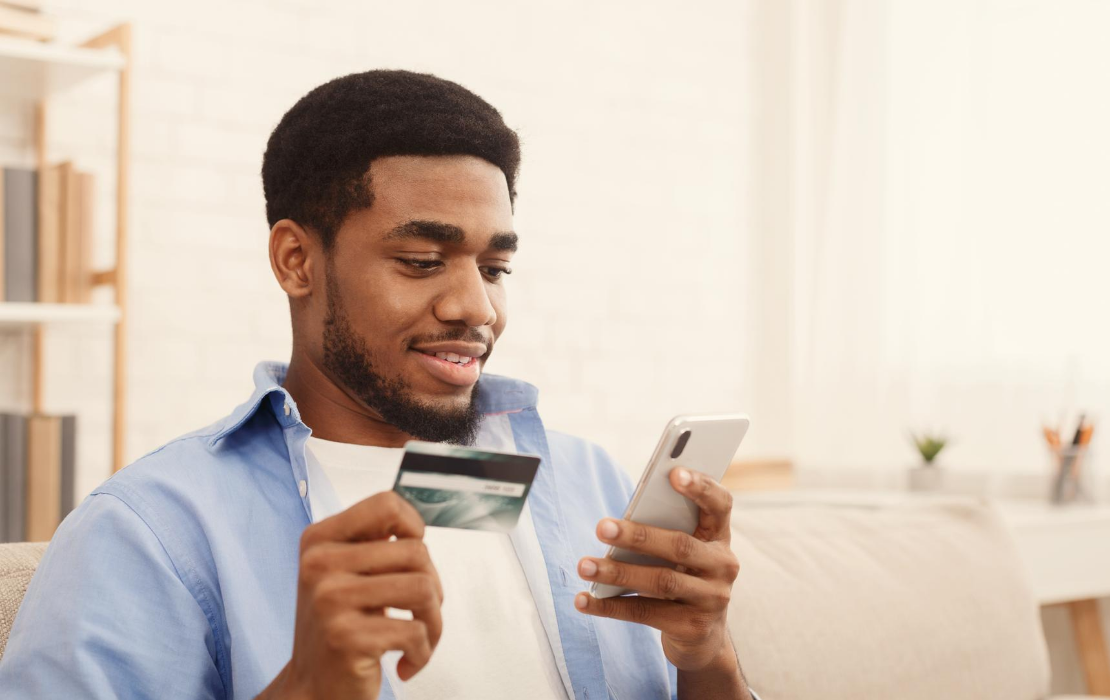 Mobiquity Featured in Inbound Logistics: 3 Ways Retailers Can Get on the Fast Track to Digital Transformation
Read More
Amsterdam

Let me go on record. I believe the Echo Show will be a game changer when it comes to voice.

Announced yesterday, the Echo Show is the latest model in Amazon’s Echo family of devices. It features a seven-inch touch screen and camera along with the speakers we’ve come to expect.

A quick scan of the news reveals a lot of excitement for the newest Echo. Voice has picked up a lot of speed lately, and there were rumors of the launch, so it’s hardly surprising the media took note. But what strikes me is that much of the excitement isn’t so much for the touchscreen itself but rather for a feature that the touchscreen enables - video (and voice) calling.

You get the picture.

Don’t get me wrong. I think the new calling feature is valuable and demonstrates just how far integrated Alexa has become into the home. It also has a powerful use case in the enterprise; however, for me, what really makes the Echo Show stand out is its convergence of visual and voice.

Perhaps Wired’s David Pierce put it best: “A screen in the Echo universe means there’s almost nothing you and Alexa can’t do.” (To be fair, not all of the media led with the calling features.) Pierce might be exaggerating for impact, but there’s a lot of truth to his perspective.

Imagine you want to book a flight. You could ask Alexa for options, but chances are, you’ll need her to repeat the itineraries,. Now, you can benefit from the convenience of asking Alexa to plan your trip while quickly reviewing the routes on screen. Or, let’s say you want to monitor your baby in the nursery. Now, you, an exhausted new parent, can simply ask Alexa to show you the nursery to give you the peace of mind that your little one is sleeping soundly.

I say this with firsthand experience. My company Mobiquity’s global Alexa lab recently delivered a virtual cooking assistant skill for Nestlé. The skill, GoodNes, helps users to select recipes, view recipe information like ingredients and nutritional stats, and cook with step-by-step instructions. Importantly, we recognized that cooking is a very visual process, so we developed a companion visual guide that users can access via a desktop or tablet to support the experience. When the guide is enabled, Alexa delivers less detailed information via voice and instead relies on images and videos. Here’s a video.

By showing and telling, the GoodNes skill delivers a voice-first experience unlike any other I’ve seen (or heard). Voice has many benefits in the kitchen. The user’s hands may be dirty or occupied, and asking Alexa for help is both convenient and efficient. Meanwhile, as with many experiences, the whole effect of seeing and hearing is greater than the sum of its parts.

So, get ready. The Echo Show ships in less than two months, bringing with it the next big thing in voice-first.

Mobiquity Featured in Inbound Logistics: 3 Ways Retailers Can Get on the Fast Track to Digital Transformation