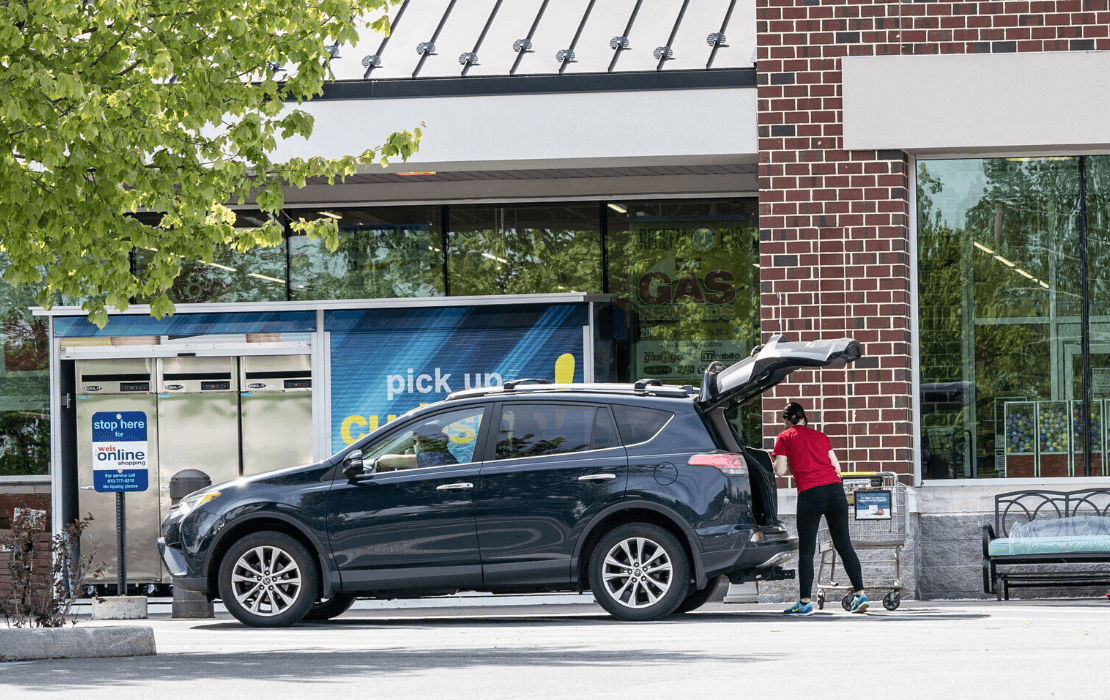 Mobiquity Featured in Restaurant Business: How the Coronavirus is Reshaping Ordering and Payment

Mobiquity Featured in Restaurant Business: How the Coronavirus is Reshaping Ordering and Payment

To see the original publication of this article visit Restaurant Business.

New users are flocking to mobile apps, and tech companies are ramping up contactless options in the age of social distancing.

Until a few months ago, online preordering platform Allset was growing its business the old-fashioned way: by calling restaurants to convince them to sign up. But when COVID-19 made digital channels one of the only ways to order food, Allset had to switch from doing sales to accepting applications.

“Instead of us calling restaurants, restaurants started calling us,” said founder and CEO Stas Matviyenko.

Mobile ordering and payment have been on the rise for a long time. It’s convenient for customers, and it gives restaurants access to guest data. But when the pandemic hit, it became not just one of the only ways to order, but also one of the safest, because it involves little to no human contact. That has accelerated adoption by both restaurants and consumers.

That transformation is evident in the surge in first-time users of restaurant mobile apps. Levine analyzed about 100,000 reviews of such apps in Apple’s App Store during the coronavirus and found an increase in reviews that included the words “first time,” indicating that the coronavirus and ensuing lockdowns are driving users.

For instance, among top QSR apps including McDonald’s, Burger King, Chipotle, Domino’s and Pizza Hut, Levine found a 36% year-over-year increase in the number of reviewers who expressed it was their first time using such an app.

“I think there’s an opportunity for [restaurants] now,” he said. “The benefits weren’t big enough before. But once you get someone to use something, they’ve gone through the biggest hurdle” of finding the app, downloading it and entering their information.

As users flocked to apps, ordering and payment companies were rolling out their own updates tailored to the current environment. Allset, for example, fine-tuned its contactless pickup capabilities, which include designated pickup areas in restaurants, and added a special “No contact” badge within the app so customers could identify restaurants that offered it. (Not surprisingly, those restaurants saw an increase in orders, Matviyenko said.)

A number of suppliers, such as Paytronix and Breeze, introduced contactless dining solutions that allow customers to scan a QR code to view menus and order via their phone—without having to download an app.

Contactless ordering and payment company CardFree introduced its own QR-based Pay@Table technology this spring. One full-service customer with an older demographic was concerned its diners might not catch on to the QR technology, said CEO Jon Squire. But the restaurant saw 50% adoption in three test locations on day one and 65% the next day.

“QR codes are not a really big barrier for entry for consumers to wrap their heads around,” Squire said.

The company saw an “explosion” of interest from restaurants and consumers a few weeks into the pandemic. It has seen transaction growth from 30% to 50% and has started working with dozens of new brands since the coronavirus began, Squire said.

What does this mean for kiosks?

One potential casualty of the leap to mobile ordering and payment: kiosks and tablets. The devices, which are not yet widespread, represent something of a middle ground between traditional ordering methods and newer mobile solutions.

Both Squire and Matviyenko said ordering via a personal device is a more sanitary experience for customers, especially during the pandemic.

“Even places that have rolled out hundreds of locations with tablets and kiosks are shelving those and saying, ‘Maybe we’ll go back to that, but for now we’re sticking with the phone,’” Squire said.

How diners are ordering

Between the first and second quarters of this year, the number of consumers who used a kiosk or tablet to order at a restaurant was flat at 4%, according to Technomic Ignite consumer brand metrics data.

“It didn’t really fall off a cliff,” said Robert Byrne, director of consumer and industry insights for Technomic. However, other ordering methods such as drive-thru and online ordering for carryout saw big jumps.

Kiosks and tablets do offer some unique advantages, Byrne said. Research has shown orders from the devices carry a larger check average, and tablets in particular provide full-service restaurants with a valuable source of guest feedback via built-in customer satisfaction surveys.

If mobile-based payment and ordering platforms can offer a similar feedback function, it could help them bridge that gap for operators.

“I would find ways to incorporate that guest experience component, particularly as you deal with chains and there’s such a need for that,” Byrne said.

Regardless, it seems likely that the increasing shift to mobile channels—both apps and contactless ordering platforms—will stick even after the pandemic subsides.

“If things settle down to what we had before, you have a population of people whose behavior has changed,” Levine said. “If you’re a company that was ready for this, you’re potentially getting a lasting behavior change because people will have overcome the negative of having to create that account and having to use it for the first time.”

Some of those new users will see the benefits and stick around; others will leave. “And a portion is going to be on the fence, which is why you really have to continue to invest in the program,” he said.

As for ordering and payment inside the restaurant, Squire said that while a portion of consumers will return to more traditional ordering methods, “there’s gonna be a large percentage of people who will never want to go back to dealing with a credit card or handling the menu.” 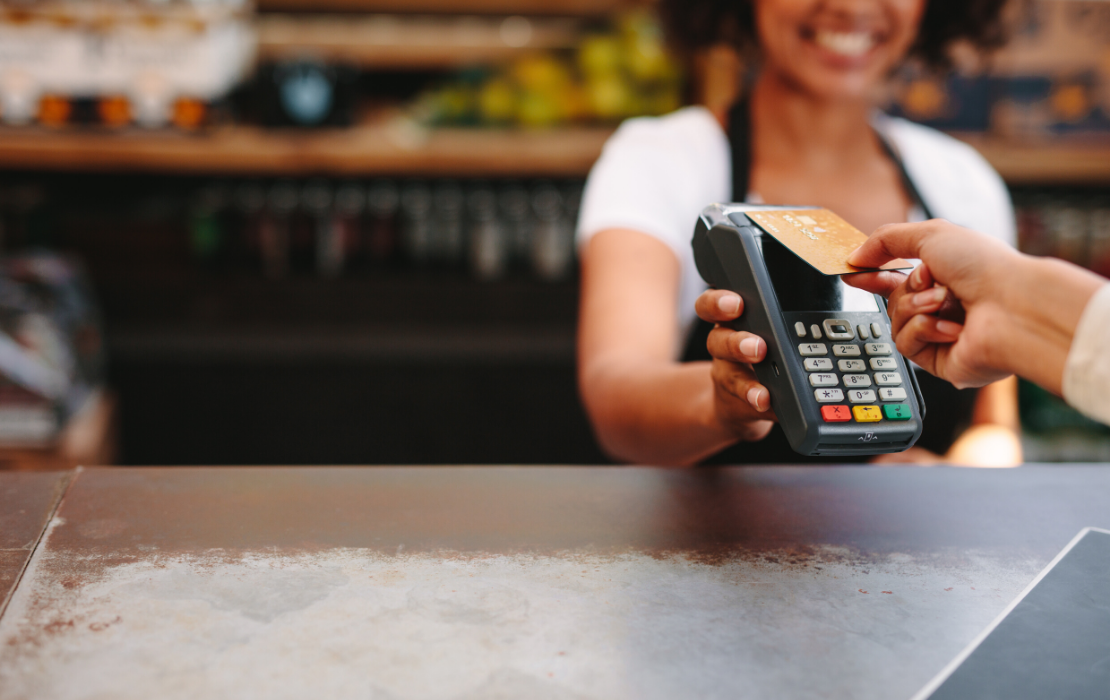