Mobiquity Featured in the Financial Times: How App Developers Manipulate Your Mood to Boost Ranking

Mobiquity Featured in the Financial Times: How App Developers Manipulate Your Mood to Boost Ranking

To see the original publication of this article visit Financial Times.

Higher ratings are the lifeblood of the smartphone app world but what if they are inflated?

This is the question that the Financial Times investigates in its latest article, featuring Brian Levine, VP of Strategy and Analytics at Mobiquity. Brian shares the research and insights he's gained about the ways Apple users are asked to submit feedback for the mobile apps they're using - and how it may be impacting the rating score that many companies turn to when assessing the success of their mobile app.

The problem outlined by the Financial Times is that changes made to the App Store in September 2017, created to improve review response rates, are actually being used to artificially inflate app store reviews. The 2017 change seemed simple enough: users no longer had to proactively go to the App Store to rate an app but were now prompted to review an app while they were actually using it.These prompts were designed to garner feedback from more people thus increasing accuracy. Because developers have the ability to design the prompt to solicit feedback in moments when users are having positive experiences (and are more likely to give positive reviews), rating scores have increased across the board.

Just how much this change has impacted actual scores is difficult to know, as not all ratings data is publically available. Analysis done by Brian Levine, however, has revealed that a cluster of eight frequently used apps that introduced the in-app ratings prompt, had average score shifts from 3 stars to 4.7 stars within six months, while the number of user ratings increased a magnitude of 62 times. Subway, for example, jumped from 1.7 stars to 4 stars within two weeks in early 2018. Notes for the software updates at that time said it resolved a few minor bugs, while the primary change was “[making] it easier to rate the app and provide feedback.”

The impact of this inflation can be great as app ratings are very influential on a consumer’s likelihood to download and use a specific app. Improving a rating from two stars to three stars can increase downloads by 306%, while a move from three stars to four means an average 92% boost.

And there are other effects, as well. Beyond misleading consumers, inflated app scores can also stifle innovation and prevent companies from making needed improvements to their mobile apps. The practice also favors larger companies with more extensive app development capabilities.

According to Brian, "App Store ratings have been compromised to the benefit of dominant players. It’s anti-competitive, because only the big companies with more money are able to take advantage of this situation effectively." 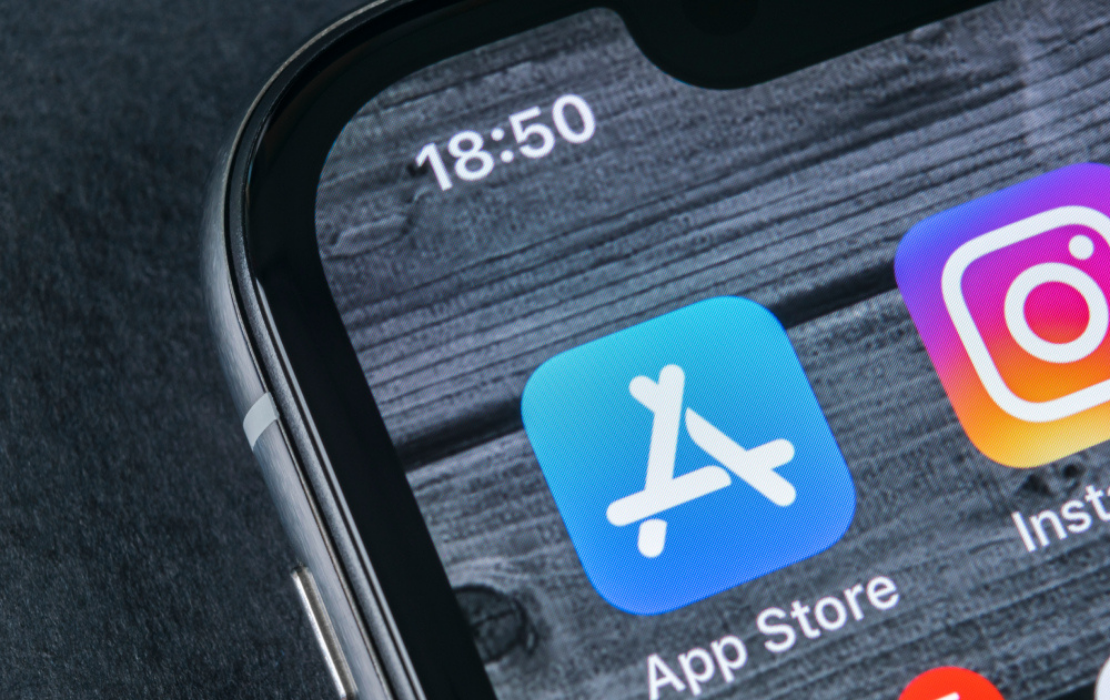